Before your story – our story 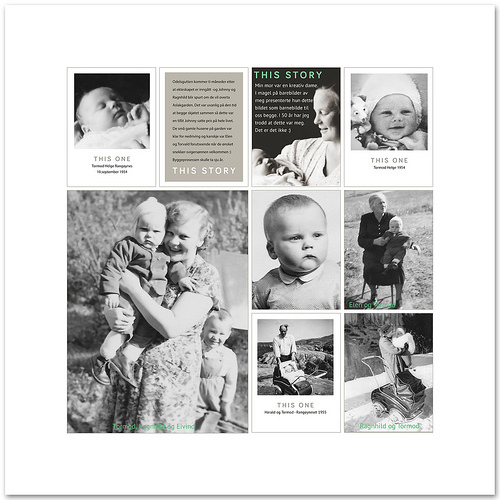 My mother, who was a creative and resourceful lady, took the one baby picture she had and gave one to each of her children and told us it was ours. I always believed it was me and my mother until a year ago my brother said it was him 🙂 I don`t have any problem believing she could conceive such an idea. When you think about it…it was a brilliant idea. At least we have the same mother and father so the mix should be about the same:)

He was the Prince. Born in to a household with four adults that worshiped the ground he walked on. My mother claimed he was the kindest child and perfect.

My father who loved to be childish must have loved to have a son to “play” with. This was a period of time where a lot of new things hit the market and being first with new things was one of my father’s characteristics. 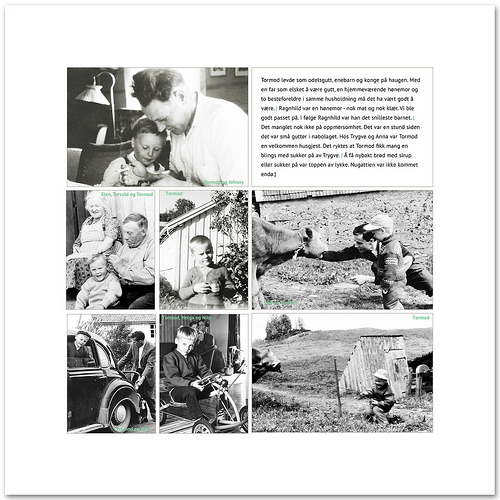 Like Loading...
This entry was posted in Scrapbooking and tagged Before Your Story - Big Picture Classes, before your story#. Bookmark the permalink.

1 Response to Before your story – our story